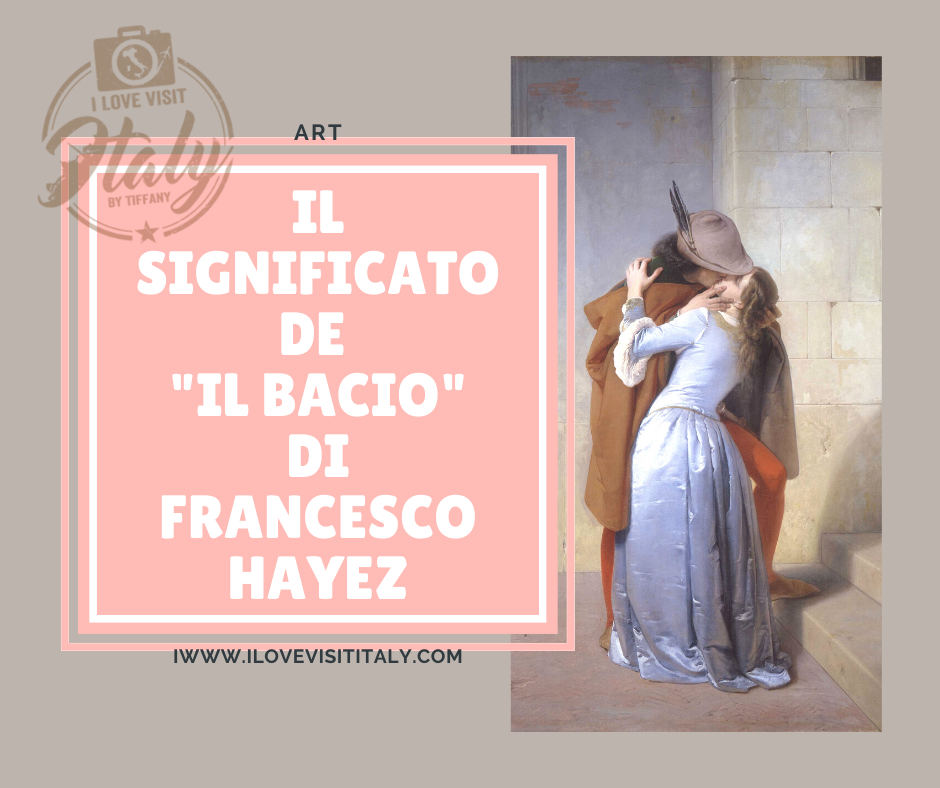 Patriotism, mystery, romanticism in the work of the Venetian Francesco Haynez

One of the most sought-after paintings, reproduced and known in the nineteenth century is “The Kiss” by Francesco Hayez. Who has never seen this image on the web or on any other occasion? Many people mistake it for Romeo and Juliet, but in reality it is “The Kiss”.

We are in the post-Congress period of Vienna, in 1815, when Italy was divided into states under the rule of Habsburg of Austria. This is the period in which the secret societies of the Carboneria and Giovane Italia, even if destined for bankruptcy, were born out of opposition.

After the failure of the first War of Independence, in 1848, there are the secret agreements between Napoleon III and Camillo Benso Conte di Cavour (“the Plombières agreements“) for an anti-Austrian alliance in 1859. It was the year of the Second War of Independence and finally the proclamation, in 1861, of the Kingdom of Italy.

It was in this historical context that the romanticism developed, for which Francesco Haynez became its greatest exponent.

Description of the painting

The opera’s real name is The Kiss. Episode of Youth. 14th Century Costumes. Contrary to what one might think, Francesco Haynez is Italian, born in Venice in 1791 and known as one of the masters of Italian painting.

In room 37 of the Pinacoteca di Brera you can admire the work, considered one of the symbolic images of the place. The first version of “Il bacio” was painted with the oil on canvas technique in 1859; the second watercolour version on paper is kept in the Pinacoteca Ambrosiana in Milan.

This work is very much linked to the historical context of the time; in fact the painting depicts two young people kissing passionately but with a note of sadness, drama. Confirming this is the dagger on the side of the young man; the foot on the step to show the young man’s haste to leave for love of his country. The drama lies in the fact that they will have to separate for forces of greater cause.

A disturbing figure, as described by many, is on the left of the painting: there is a shadow on the stairs: many said it was the caregiver (from the cap on her head it seems so), others assumed it was a person secretly observing the two lovers and finally, a conspirator waiting for his friend to go on a mission.

The patriotic aspect, however, is strong regardless of the subjective explanation given. The colours of the cloak that dominates together with the red tights and the blue of the woman’s dress. A mix of shades of colors that highlight the intensity of the embrace between the two lovers and that becomes the symbol of romance, during the story.

The three versions of “Il Bacio” by Francesco Haynez

So there are three versions that Francesco Haynez painted based on the political change of the time.

Easter italian light recipe: at the time of the coronavirus, pizza sfogliata abruzzese

Italian blogger, copywriter, traveller. Graduated in Economics and Marketing I founded my blog on 1st april 2016 e since that moment I can't stop to post on my blog. I love writing and posting about my country, Italy! 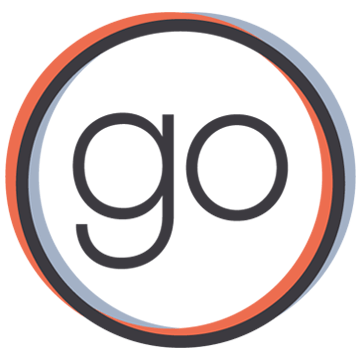